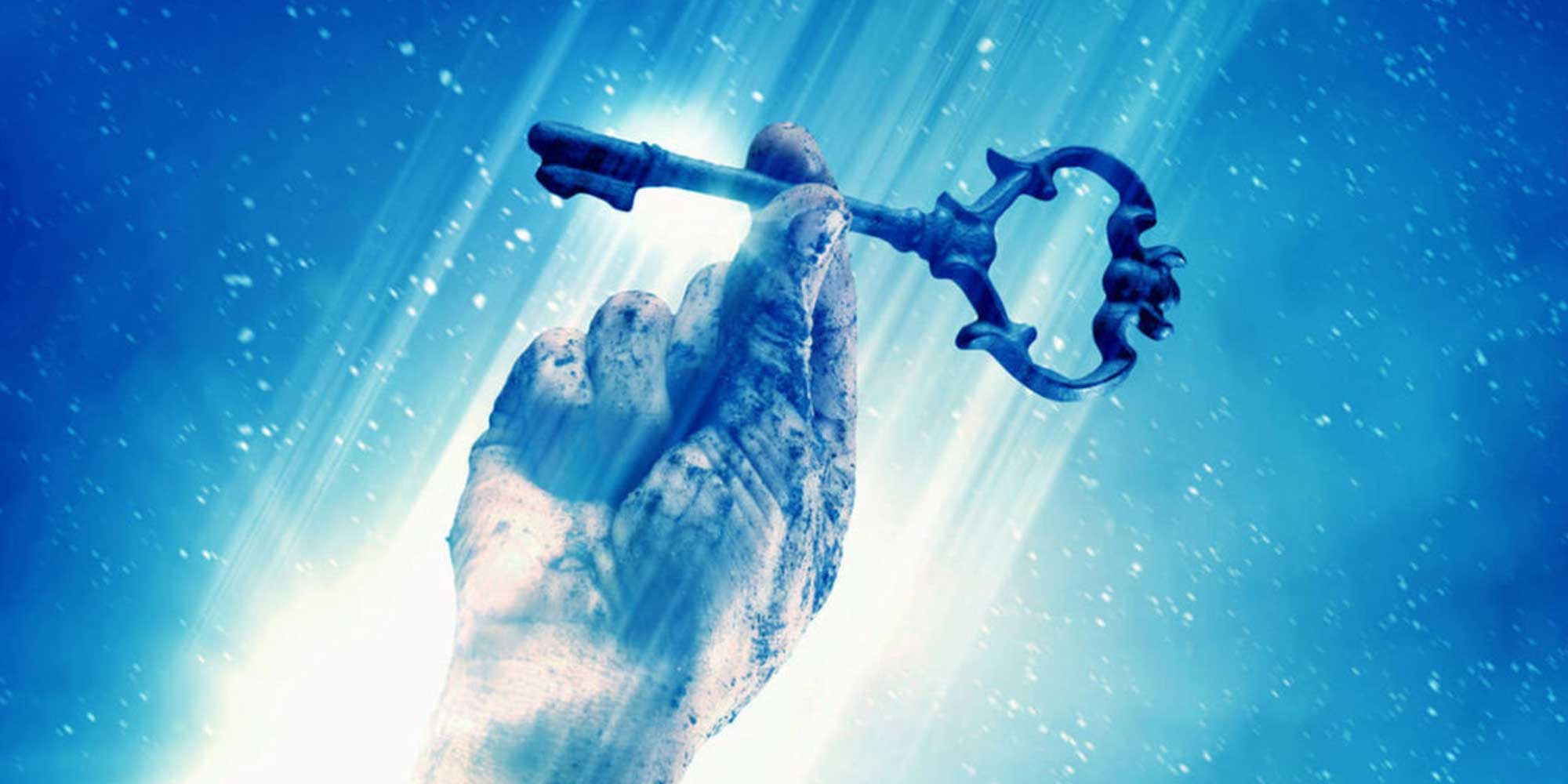 Three years since its implementation, the Right to Information (RTI) Act continues to stand as an example of the transformative impact of progressive, pro-citizen legislation. RTI continues to impact the lives of thousands of citizens across the country by providing access to state-held information. The functioning of RTI has been witnessed across many levels in Sri Lanka ranging from individual concerns surrounding pensions and housing entitlements to collective action to address community healthcare and education needs.

Since 3 February 2017, Transparency International Sri Lanka (TISL) has facilitated over 2000 RTI applications for members of the public via our head office in Colombo, branch offices in Matara & Vavuniya and the 5 RTI hubs established with partner organizations in Ampara, Anuradhapura, Jaffna, Nuwara Eliya, and Trincomalee. TISL is also encouraged by the fact that the Journalism Awards for Excellence 2019, recognised the impact of RTI by introducing the “Best News Feature using RTI” category, thereby cementing the importance of RTI in Sri Lanka’s media space.

TISL Executive Director Asoka Obeyesekere said, “RTI implementation in Sri Lanka has seen many victories over the past 3 years, however, there are persisting challenges which must be addressed. Whilst we have seen the immense contribution of the RTI Commission in the form of progressive orders that have been issued on subjects including the asset declarations of senior politicians, the Commission faces challenges in terms of institutional capacity due to the lack of resources”.

TISL is also concerned by the seeming delays in publishing the bi-annual and annual reports on RTI that Ministries and other Public Authorities are required to compile under the RTI Act. Ensuring that the reports are published on time as envisaged in the Act will allow the public to gauge the success of RTI in Sri Lanka.

TISL’s own RTI Implementation Assessment 2019 shows that RTI is working better at the local level, including district/divisional secretariats and local government authorities. Whilst this is encouraging as it is the closest form of government to citizens, TISL would also highlight the comparatively lower rates of responsiveness from national level authorities. Similarly, progress also remains to be seen on proactive disclosure of information. Proactive disclosure stands to ease the duties of the public officers implementing RTI, whilst also eliminating bottlenecks in information routinely sought by citizens.

Obeyesekere added, “RTI is closely connected to President Gotabaya Rajapaksa’s stated commitment to improve public service delivery. In order to realise this commitment, TISL calls on the government to conduct a comprehensive needs assessment for the RTI Commission to ensure adequate support for the continuity and sustainability of every citizen’s right to information”.