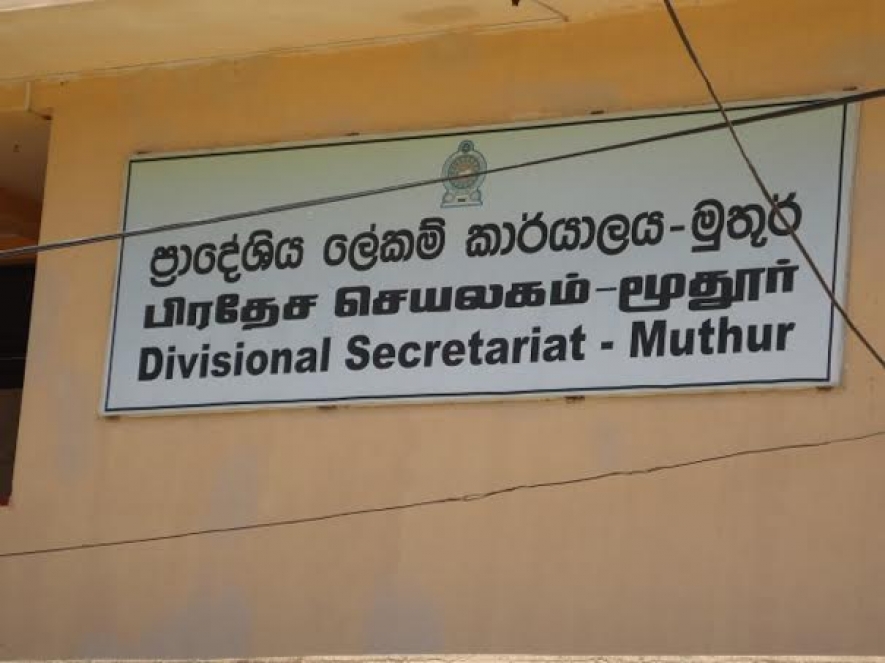 Priya Paulraj, the RTI Programme Officer at TISL was informed by a group of villagers in Trincomalee that a certain public official in the Sambukalai village was inhabiting a house in a housing scheme that was meant to be given to low-income earning beneficiaries. She filed an RTI making inquiries about this issue, requesting details on the development programs initiated by the Muttur Divisional Secretariat, the list of beneficiaries, the list of citizens who applied under the housing scheme and the list of citizens who did not receive benefits under this program. Shortly after the RTI was filed, she was informed by villagers in the area that the public official in question had handed over the house to a villager who fell within the beneficiary scheme. She also received the information requested from the Divisional Secretariat.